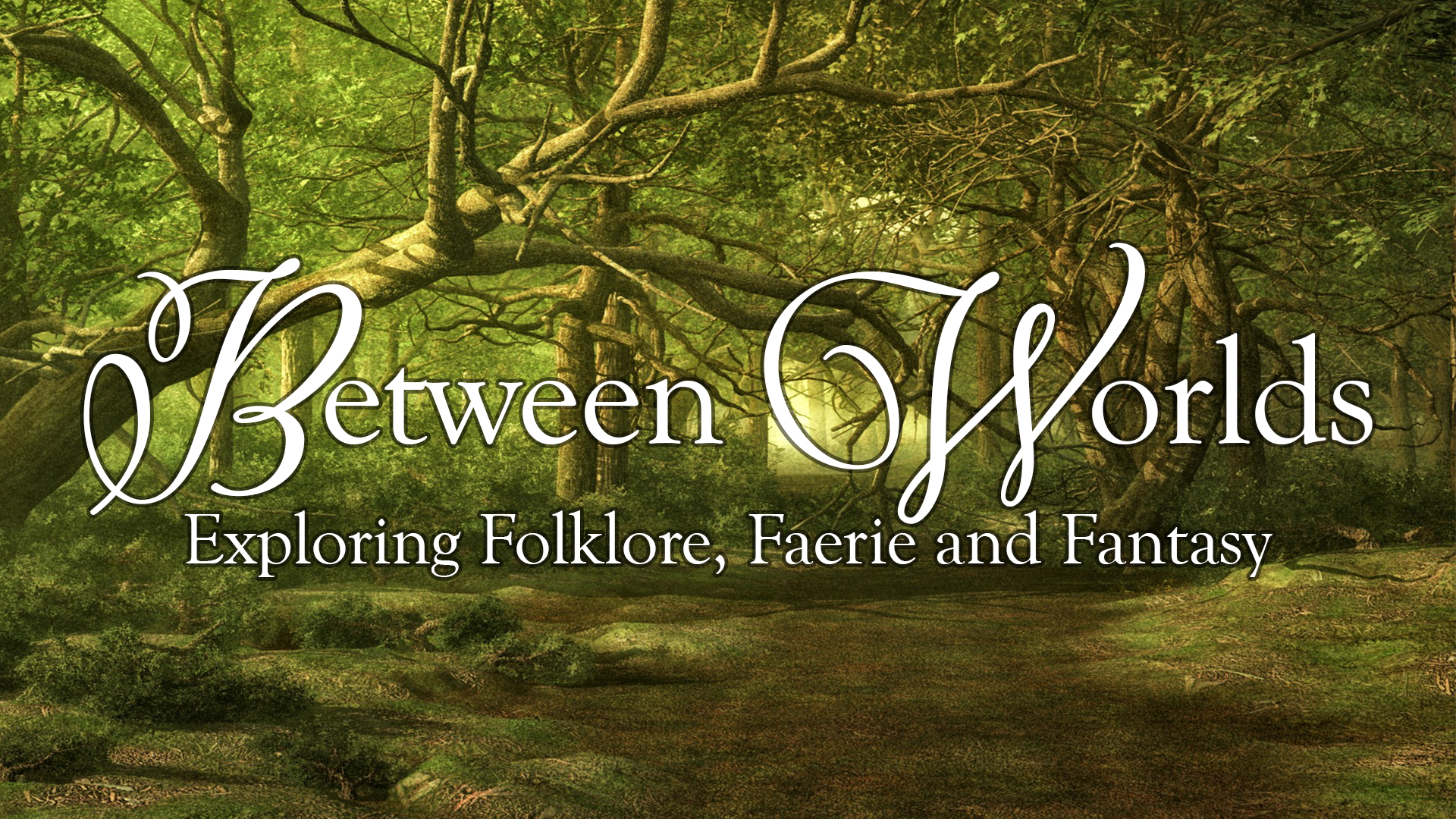 The realm of fairy-story is wide and deep and high and filled with many things: all manner of beasts and birds are found there; shoreless seas and stars uncounted; beauty that is an enchantment, and an ever-present peril; both joy and sorrow as sharp as swords. In that realm a man may, perhaps, count himself fortunate to have wandered, but its very richness and strangeness tie the tongue of a traveller who would report them. And while he is there it is dangerous for him to ask too many questions, lest the gates should be shut and the keys be lost.

For as long as human beings have been telling stories, we’ve told stories of the realm of Faerie, and the creatures which inhabit it. In this new Point North class, we’re going to explore the medieval origins of the Faerie-story tradition, and track the evolution of the fairy-tale and fantasy genres which were inspired by those tales. From the Middle English poem Sir Orfeo to Game of Thrones and Tinkerbell, Faerie stories have been a consistent and popular part of our shared culture.

This six-week class is intended for scholars and lovers of fairytale and fantasy fiction. Each of the six ninety-minute sessions is available as both a video and an audio lecture. Specifically, we’re going to study the following elements: