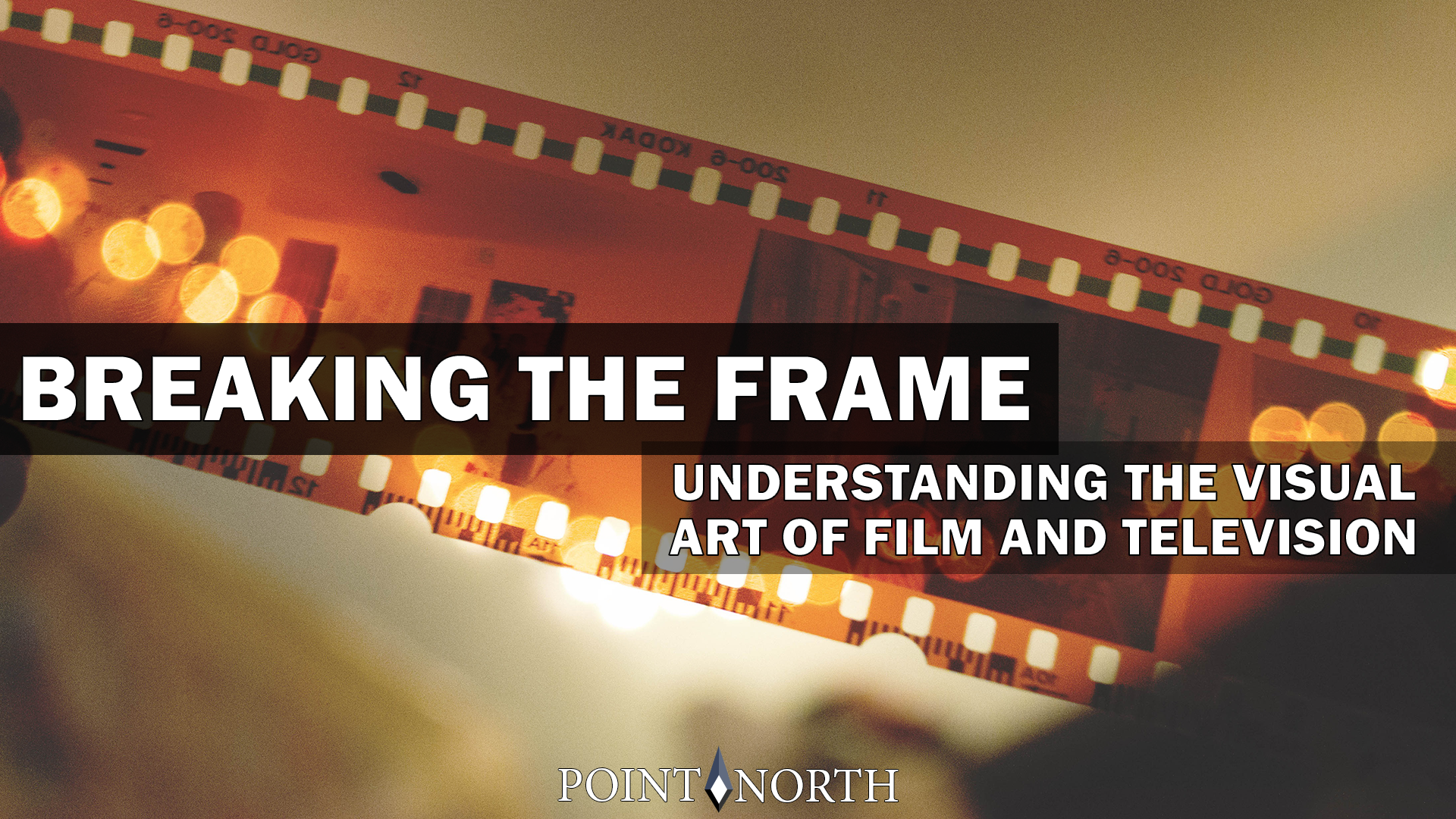 The art of the cinematographer is everywhere. From your favorite movies and TV shows to commercials and YouTube videos, we’re exposed every day to the conventions and the craft of our shared visual language. Learning how to speak that language empowers the viewer to understand with greater clarity how stories on screens large and small accomplish their goals and communicate their intentions to the audience.

In this class, you will learn how to study, understand and analyze the visual elements of cinematic narrative. From shot composition to color and lighting, from the movement of the camera to finer points of editing, you’ll be able to break down individual scenes and sequences and determine exactly how they accomplish their narrative goal and elicit an emotional response in the viewer. How does the position of the camera change our perspective on a character’s strength and capability? How does lighting change the tone and texture of a scene? How did we arrive at the conventions of narrative cinematography, and how is the art continuing to evolve?

We’re going to discuss a handful of movies and television shows during the class, with particular reference to three texts: 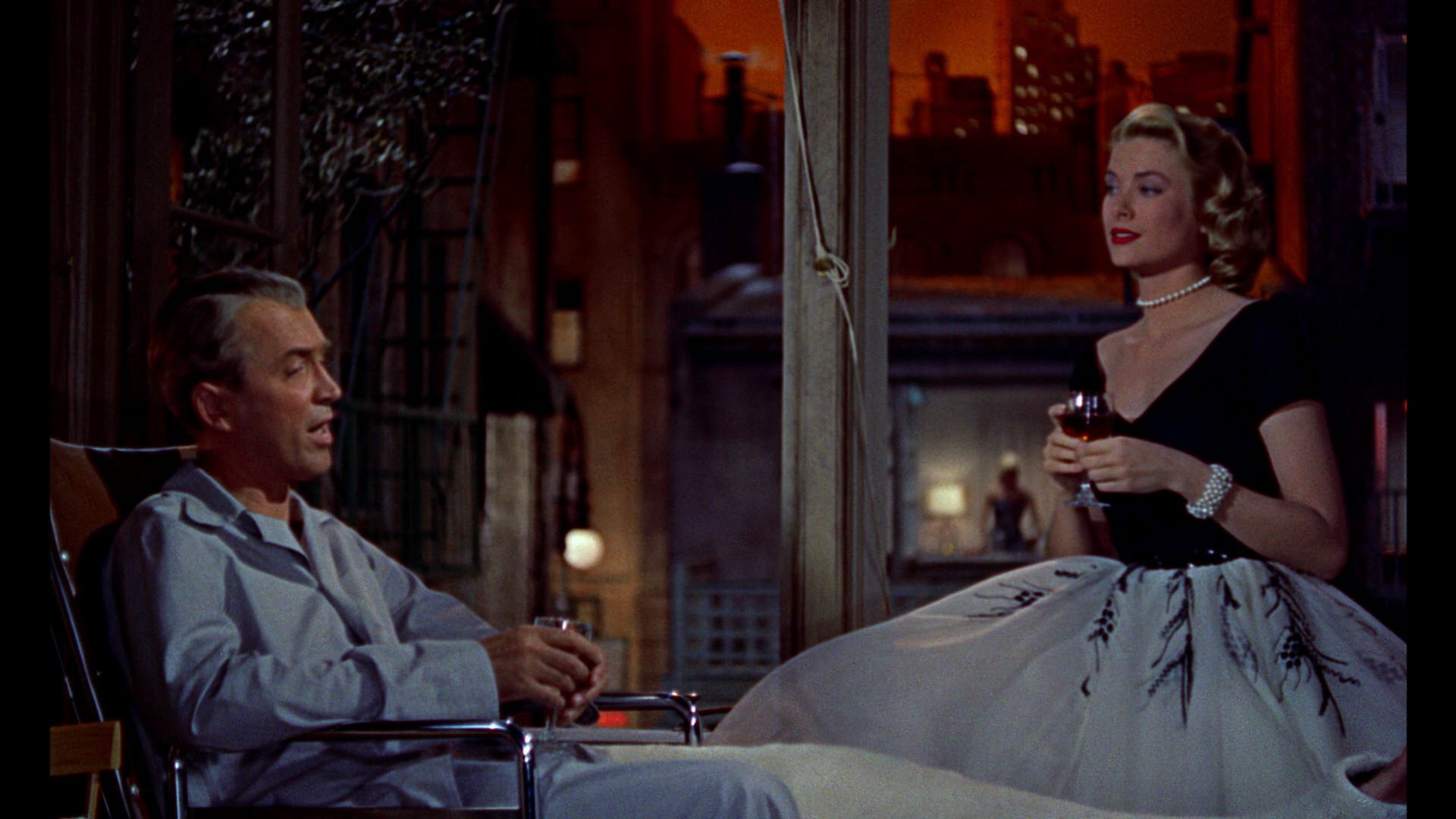 Alfred Hitchock’s 1954 classic Rear Window is a breathtaking study in restraint and constriction. After breaking his leg, professional photographer LB “Jeff” Jeffries looks out on his Greenwich Village neighbors as they endure a heatwave. He is empowered and limited by his voyeuristic role, and struggles against the limitations of being nothing more than an observer — all of which is illustrated beautifully by Robert Burks’ Academy Award-nominated cinematography. Together, we’ll study how a master of the cinematic craft composes and constricts individual shots, and builds heart-pounding tension. 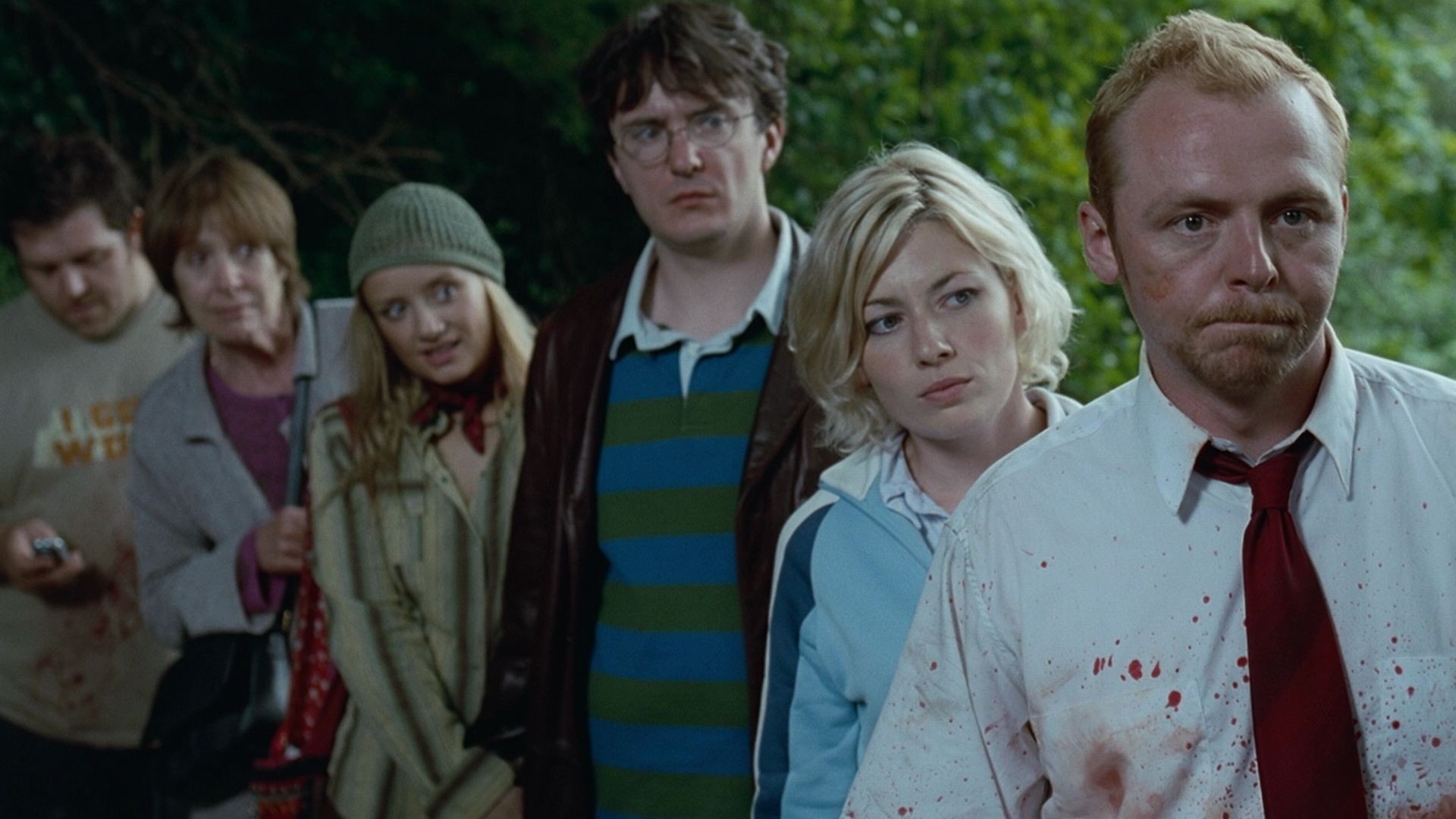 Edgar Wright is one of the most dynamic and impressive directors working in contemporary cinema. Esquire magazine said, “Wright’s films burst with energy, are composed with visual clarity and wit, and are edited with amazing force and timing” — which has perhaps never been more true than in his debut feature film, the zombie-horror romantic comedy Shaun of the Dead from 2004. With relentless energy and an unmatched impressionistic flair, Wright and cinematographer David M Dunlap anchor increasingly heightened action in moments of true humanity. In our study of Shaun of the Dead, we’ll discuss pacing, timing, comedy and the impeccable precision of a craftsman and artist. 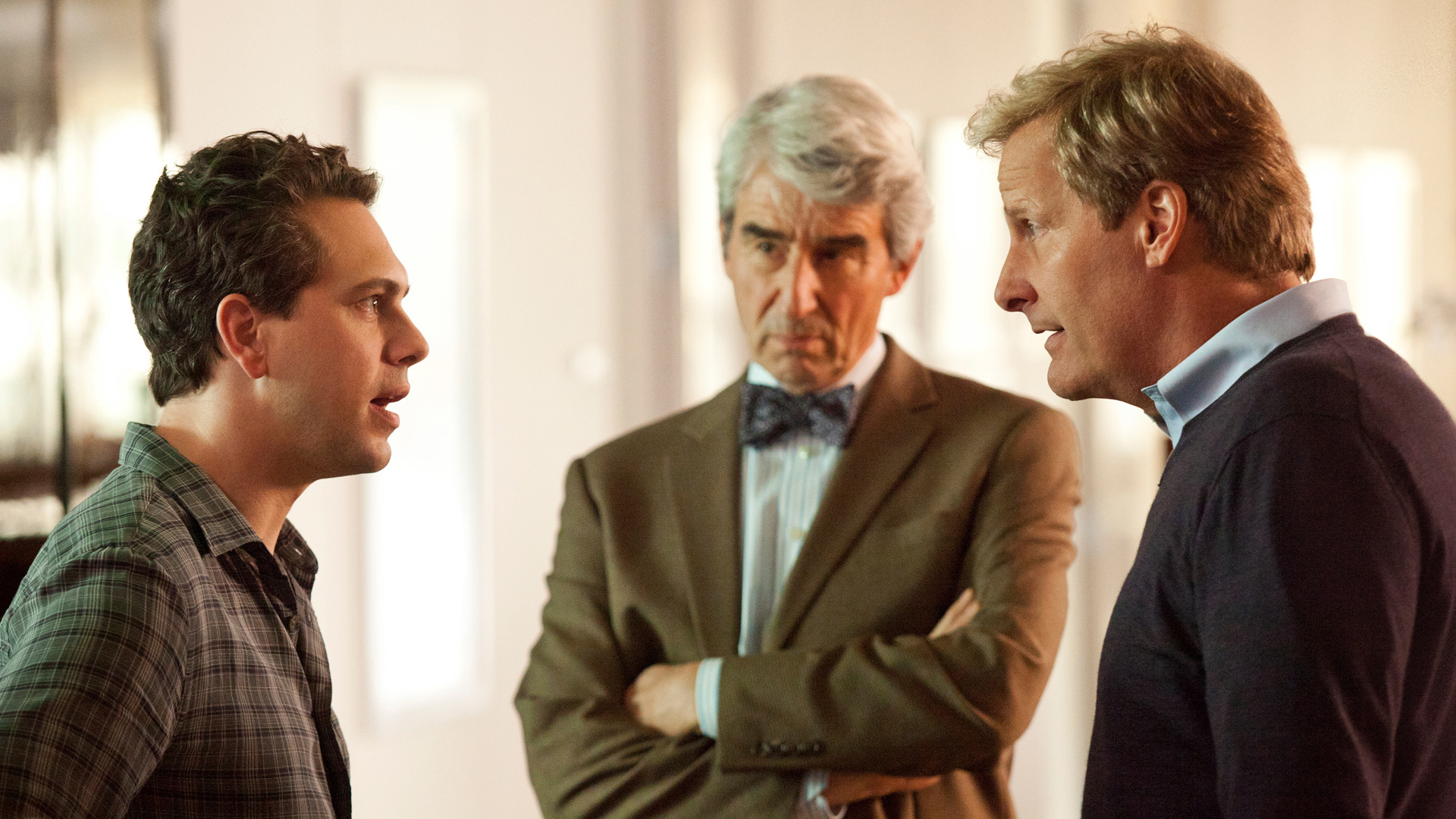 With his 1999-2006 series The West Wing, Aaron Sorkin established a new high bar for network TV drama. When HBO worked with Sorkin to develop the 2012 drama The Newsroom, expectations were high — and while the show as a whole may have failed to achieve popular success, Sorkin’s slick walk-and-talk style has perhaps never been better. We’ll study the first episode, We Just Decided To, and look at the ways in which Sorkin, director Greg Mottola and director of photography Barry Ackroyd define a new show’s style, replicate the aesthetic of a cable news channel, and bring visual energy and dynamism to a dialogue-heavy episode.

Everything contained within the class will be accessible even if you haven’t seen any of these texts, but familiarity will certainly help. All three are available through Amazon Video.

This class is intended for critics and fans of movies and television who want to develop their analytical skills and learn the terms and techniques associated with storytelling in a cinematic medium. Specifically, we’re going to study the following elements with an eye on narrative purpose and intent:

Breaking The Frame: Understanding The Visual Art of Film And Television