The Globe’s Bard: The Life And Work Of William Shakespeare 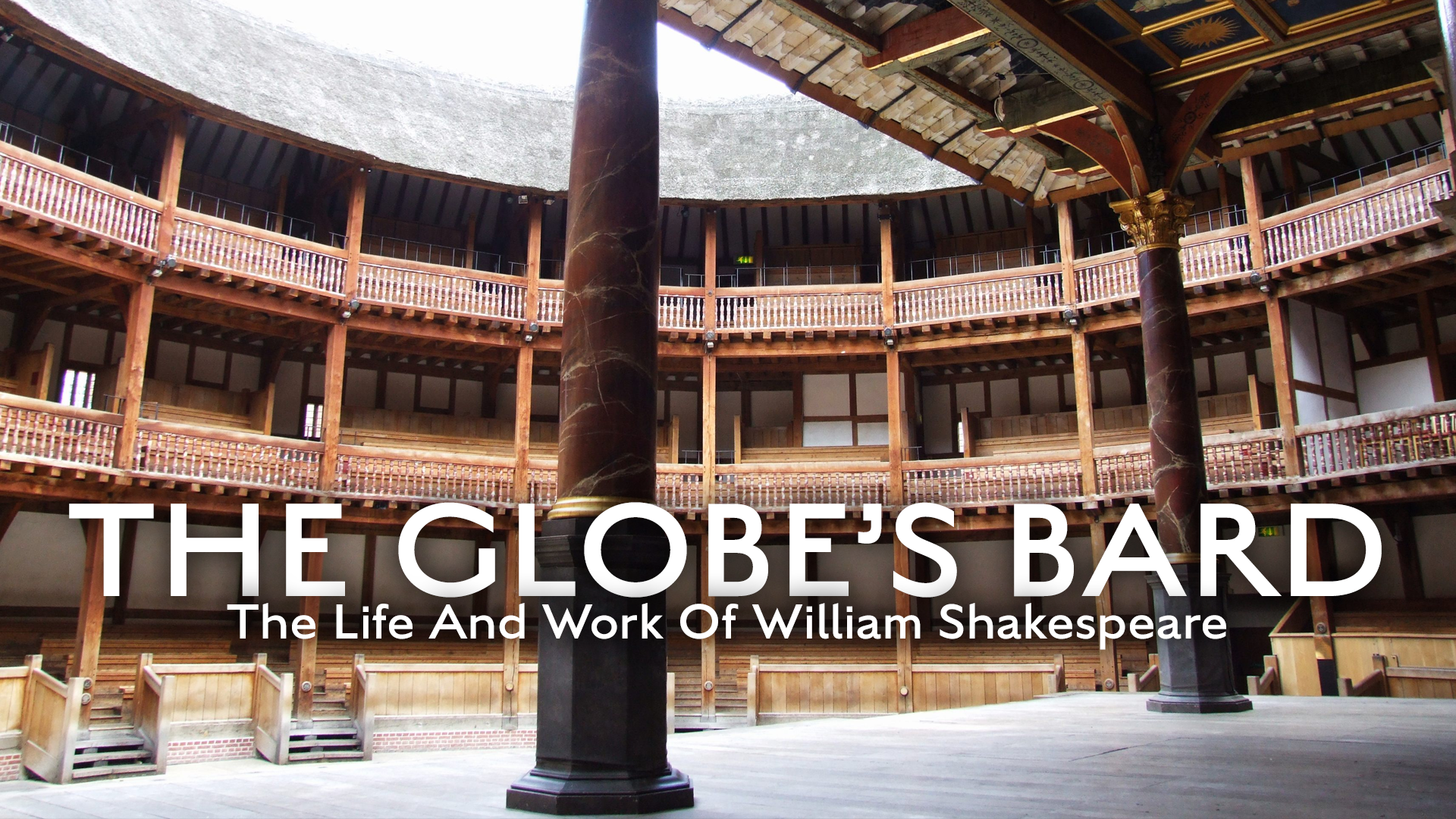 It is sometimes suspected that the enthusiasm for Shakespeare’s works shown by some students is a fiction or a fashion. It is not so. The justification of that enthusiastic admiration is in the fact that every increase of knowledge and deepening of wisdom in the critic or the student do but show still greater knowledge and deeper wisdom in the great poet. When, too, it is found that his judgment is equal to his genius, and that his industry is on a par with his inspiration, it becomes impossible to wonder or to admire too much.

It may well be said that William Shakespeare needs no introduction: a genius with the written word, a poet of unrivaled skill and influence, the most-performed playwright in history, an inventor of words and phrases which changed the shape of our shared language, a master of the human condition, and much more besides. Shakespeare has been studied and celebrated for four hundred years, but the extent of his talent and genius is still being discovered.

In The Globe’s Bard: The Life And Work Of William Shakespeare, I break down the biography, work and influence of the world’s greatest playwright and poet.

The Globe’s Bard: The Life And Work Of William Shakespeare