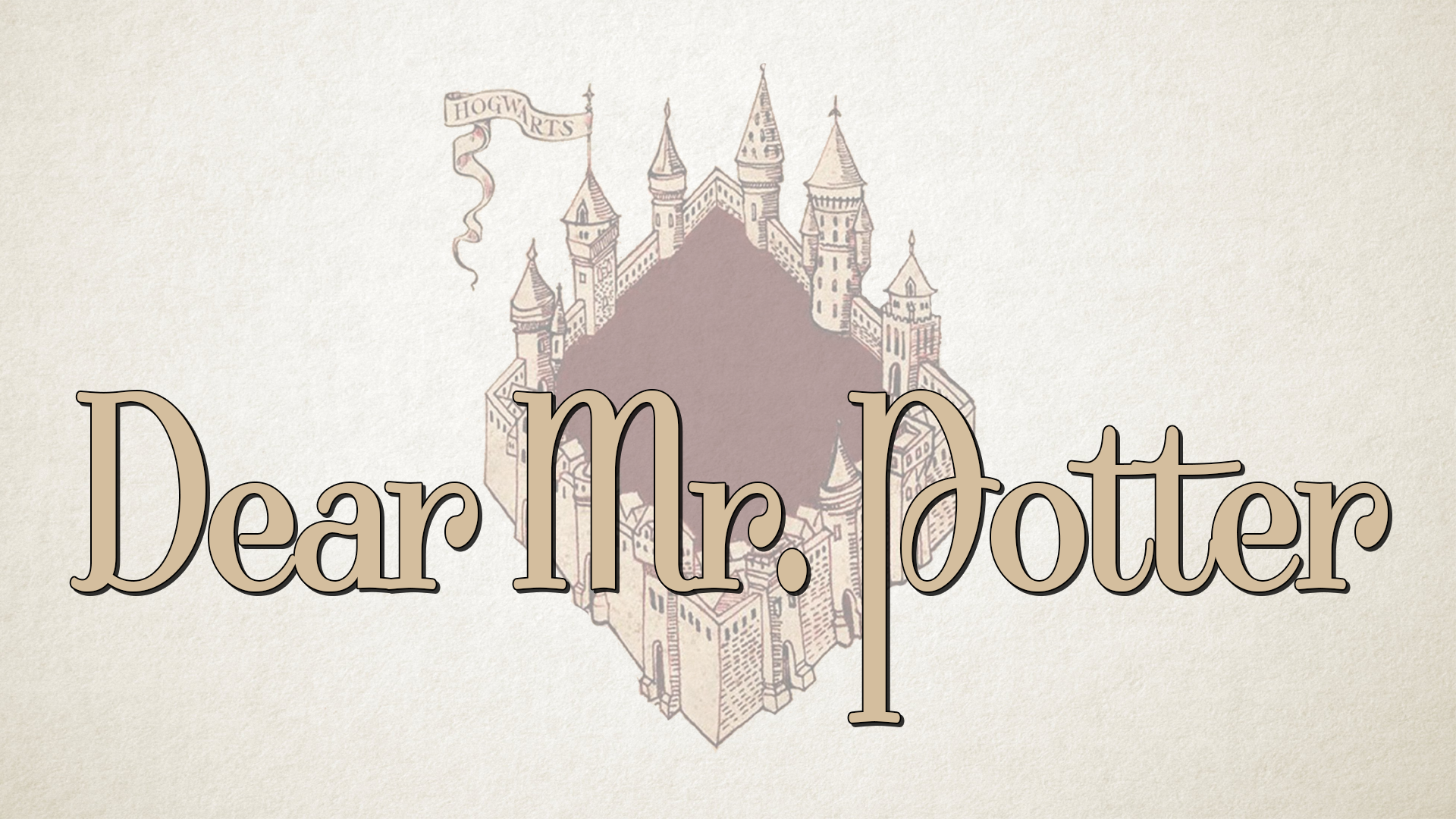 This summer, we finally return to Hogwarts in the third season of Dear Mr. Potter. In Harry’s third year, he will face old enemies and the bloodthirsty desire for revenge, begin unlocking the secrets of his past, and confront the beast which walks beneath the full moon. This year, we study Harry Potter and the Prisoner of Azkaban!

Every week, we’ll gather together for a live video discussion of the next two chapters of the book, and then the 2004 movie adaptation. The podcast is available via iTunes and on Stitcher, or through your podcast app of choice!

To discuss the story, use the hashtag #DMPotter on Twitter, or pledge your support to Point North Media on Patreon, and take part in the conversation in the Patreon-exclusive Discord chatroom. Alternatively, you can send your thoughts to pointnorthmedia@gmail.com!

I can’t wait to get started! See you all on the Knight Bus!