How To Write A Novel Synopsis 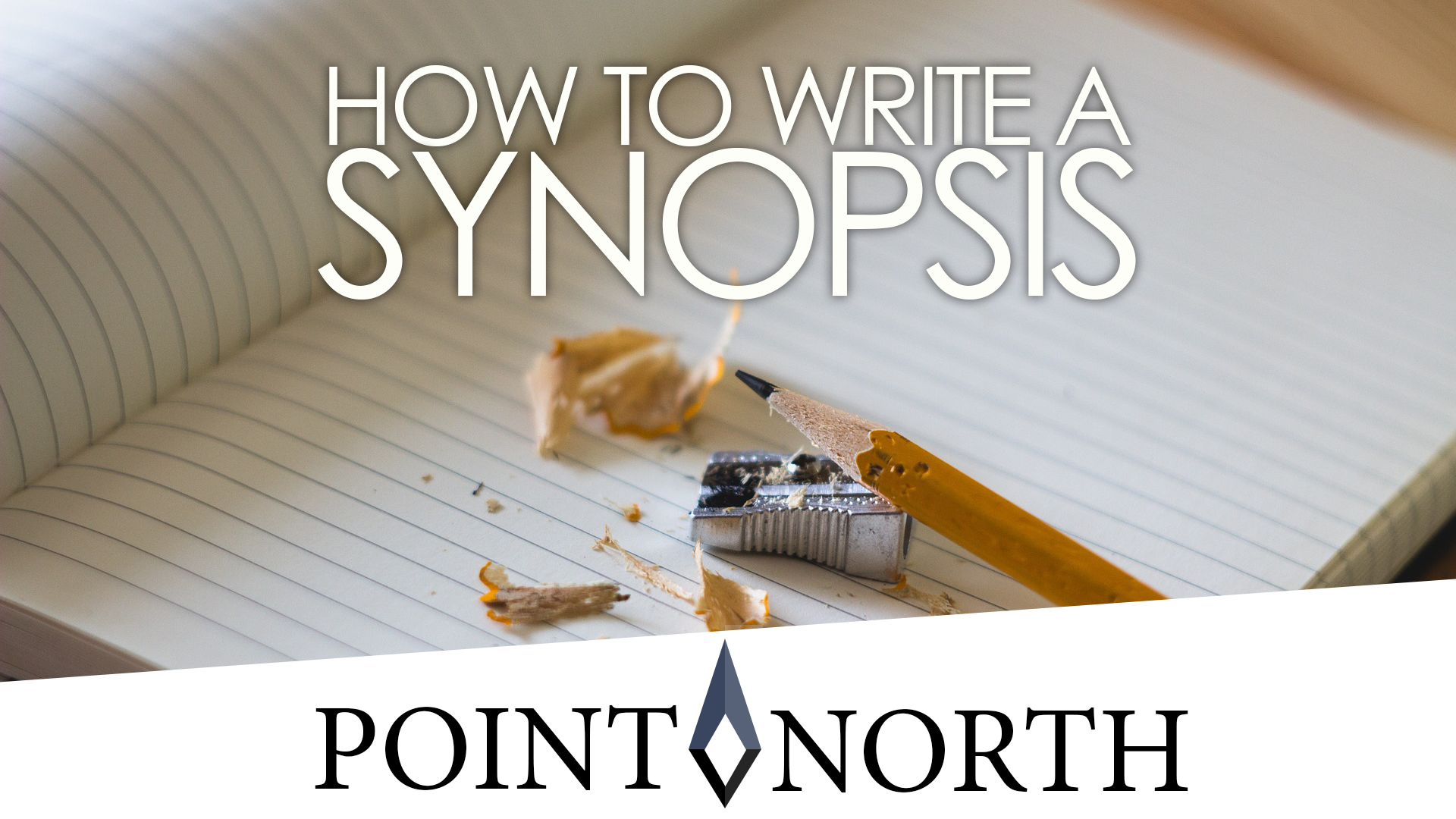 Writing a novel in 2017 requires you to be a jack of all trades. Writing the actual book? Check. Mastering social media? Check. Understanding the landscape of traditional and independent publishing? Check and check. And at some point, no matter which path to publication you choose to take, you’ll need to encapsulate your entire novel in a synopsis. A strong synopsis will help your beta readers understand the novel, will enchant an agent or publisher, or will get you valuable feedback from a professional critique.

But writing a synopsis requires a different set of skills than writing the novel in the first place. A synopsis must communicate the shape and the tone of the story, but must also be clear and vibrant. It should communicate a sense of what your novel is, and it has to do it in less than one thousand words.

Once you’ve defined your core narrative conflict, you can start building out your structure, which will give you the shape of your synopsis. Most stories are going to conform to three-act structure, with clear anchor scenes.

And here’s the trick: if you can encapsulate each of those anchor scenes in a single sentence, then you have the skeleton of your synopsis.

[1]Marissa applies for a news anchor job in New York, but discovers that her rival, Kimberly, has applied for the same job. The news director sets a challenge to determine which of them will get the job: interview a reclusive movie star who doesn’t give interviews. [2]At a party, Marissa gets close to her goal, but learns that there is a good reason the movie star doesn’t want his life to be public; Kimberly also gets close to him, and is eager to exploit him in order to get the job. [3]Marissa finds herself trapped by lies and loyalty, and is unable to tell him the truth for fear of missing out on her dream job, but learns that Kimberly has secretly recorded a candid conversation with the movie star, and is going to release it. [4]Marissa has to leave New York to track the movie star, tell him the truth, and try to convince him to come clean in a public interview before Kimberly’s secret tape is released. [5]He refuses, and Marissa returns to New York, dejected — but when she is called into the news director’s office, she is told that the movie star has agreed to a solo on-air interview with her, and her alone. [6]The interview is a success. [7]Kimberly is chastised for secretly recording the interview, and told that she will never work in the industry. Marissa gets the job.

Seven anchor scenes, seven answered questions. Now that we have our skeletal structure, we can add more specific details and evocative language to convey the depth and tone of the story. We don’t need to include every specific detail, but those details which we do include should be specific and informative.

Marissa Michaels has always wanted to be a TV news anchor. She applies for her dream job with Channel 6 in New York City, but learns that her college roommate — and long-time rival — has also applied for the same position. Kimberly is everything Marissa isn’t: blonde, perky, vicious, and accustomed to getting everything that she wants.

When the news director sets a challenge for the applicants, Marissa resolves to earn the job through hard work and dedication. All she has to do is interview the reclusive former movie star Jack Grant, who hasn’t given an interview in six years. Marissa investigates, learning that Jack’s wife — a famous actress in her own right — died in childbirth six years ago, which was when Jack retreated from public life to care for his son.

She manages to pose as a waitress at an exclusive party, where she meets Jack in person. They talk, and Marissa is about to propose the interview when Kimberly shows up in an expensive gown, having secured an invitation to the party through her family’s contacts. Marissa flees the party, but the next day Kimberly calls to tell her that she got the interview with Jack, who she tricked into getting very drunk. Marissa is ready to give up, but learns that Kimberly’s interview was recorded without Jack’s knowledge or consent, and is going to destroy his career.

Marissa races out to Long Island to meet with Jack and warn him about the tape. She can’t stop Kimberly from playing it, and the news director is under pressure to get higher ratings and will run the tape anyway, but she urges Jack to give her an interview first, so that he can tell his side of the story and get out ahead of the gossip. He refuses, angry that his privacy — and the privacy of his family — has been violated. This, he says, is what reporters do to people.

She returns to New York, dejected that Kimberly will get the job and that Jack will pay the price. In the newsroom, she goes to the news director to withdraw her application, but he refuses — Jack has called to request an on-air interview, on the condition that it be with Marissa. She eagerly agrees, and the interview takes place: Marissa talks Jack through the accusations which will emerge from the secret tape, and he comes clean, revealing that his wife had an affair immediately before her death, and that their six-year-old son is not biologically his. The controversy and gossip don’t matter; he loves the boy, and is his father.

The interview is a success, and Marissa is immediately offered the job. Kimberly is told that she will never be hired by a reputable news channel, and Jack and his son return to their home on Long Island, ready to continue their lives.

And that’s our story. This synopsis is five hundred words, which is appropriate for a fairly simple primary plot; we might expand it by adding in a significant subplot, which will also be structured according to the seven anchor scenes — though those scenes will not be the same as the primary plot’s anchor scenes.

Follow these guidelines, and you’ll have a strong, engaging synopsis which will charm editors, critics, agents and readers.

And once you have your synopsis, you can take advantage of the current Point North Media critique sale. Synopsis critiques are a fast and effective way of strengthening your story right from the start — by focusing on the primary plot, the core narrative conflict, the characters and the climax, I can help you define and structure your novel before you even begin writing it. Don’t miss out on the Point North Media critique sale — spaces are limited, so book your spot today using the buttons below!