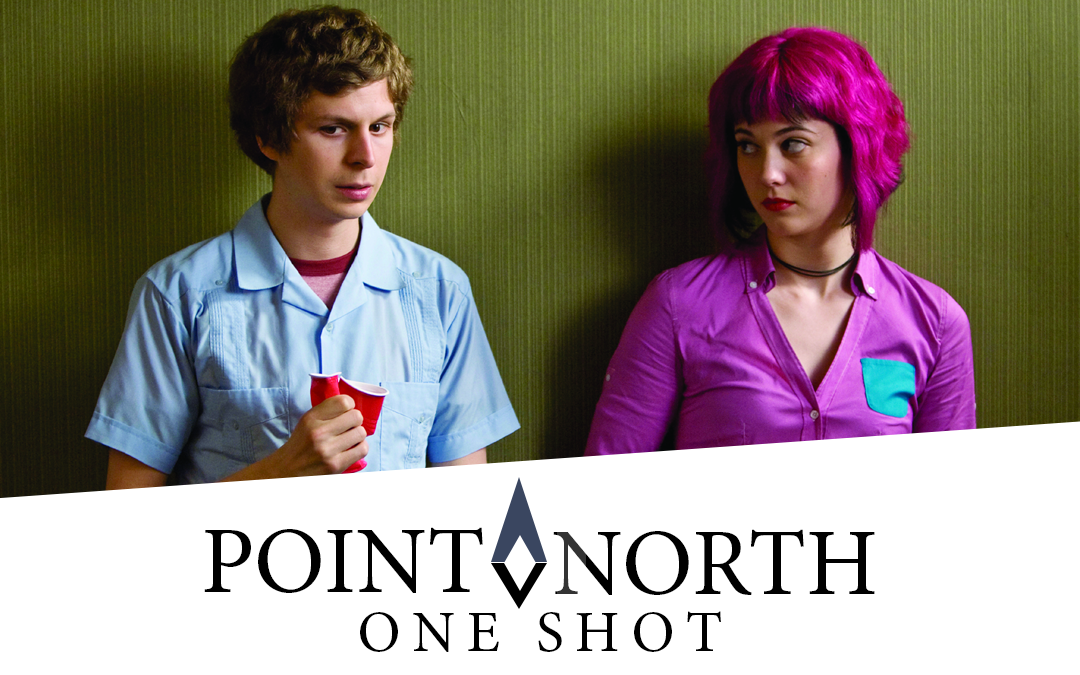 In this special — and long-awaited — one-shot, I discuss the 2010 cult classic Scott Pilgrim Vs The World. How does the story work when adapted from Bryan Lee O’Malley’s seminal graphic novel series? What are we to make of the evil exes? Is this secretly one of the most progressive films of recent years? Join me for a boisterous discussion, and some promises of future Scott Pilgrim coverage!

Point North One-Shots is a Point North Media production by Alastair Stephens, and is released under a Creative Commons Attribution-NonCommercial-Sharealike license.