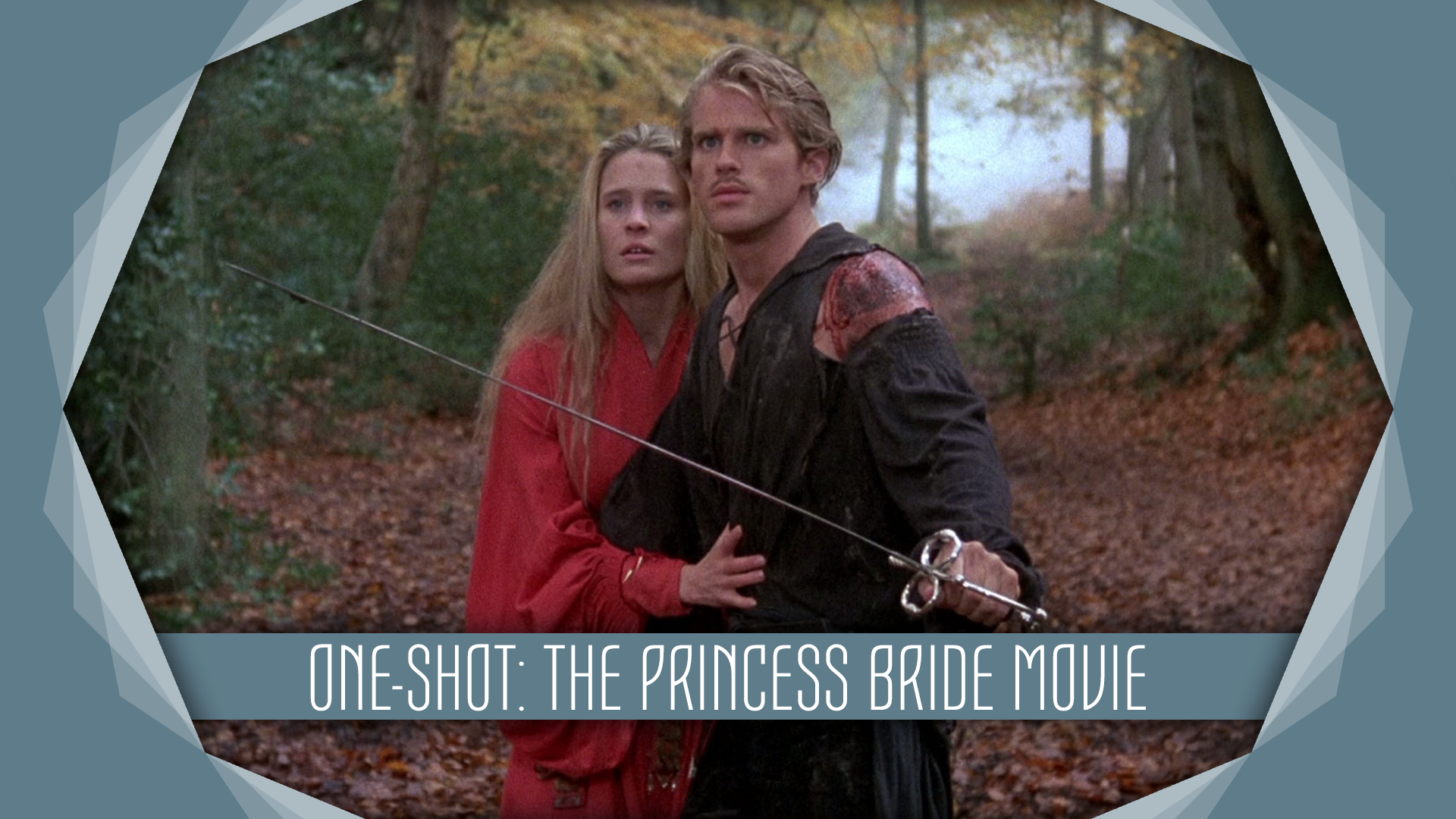 In this long-awaited One Shot discussion, we’ll most likely kill you in the morning with the 1987 movie adaptation of The Princess Bride!

If you’d like to choose the next subject, support Point North!

Point North One-Shots is a Point North Media production by Alastair Stephens, and is released under a Creative Commons Attribution-NonCommercial-Sharealike license.