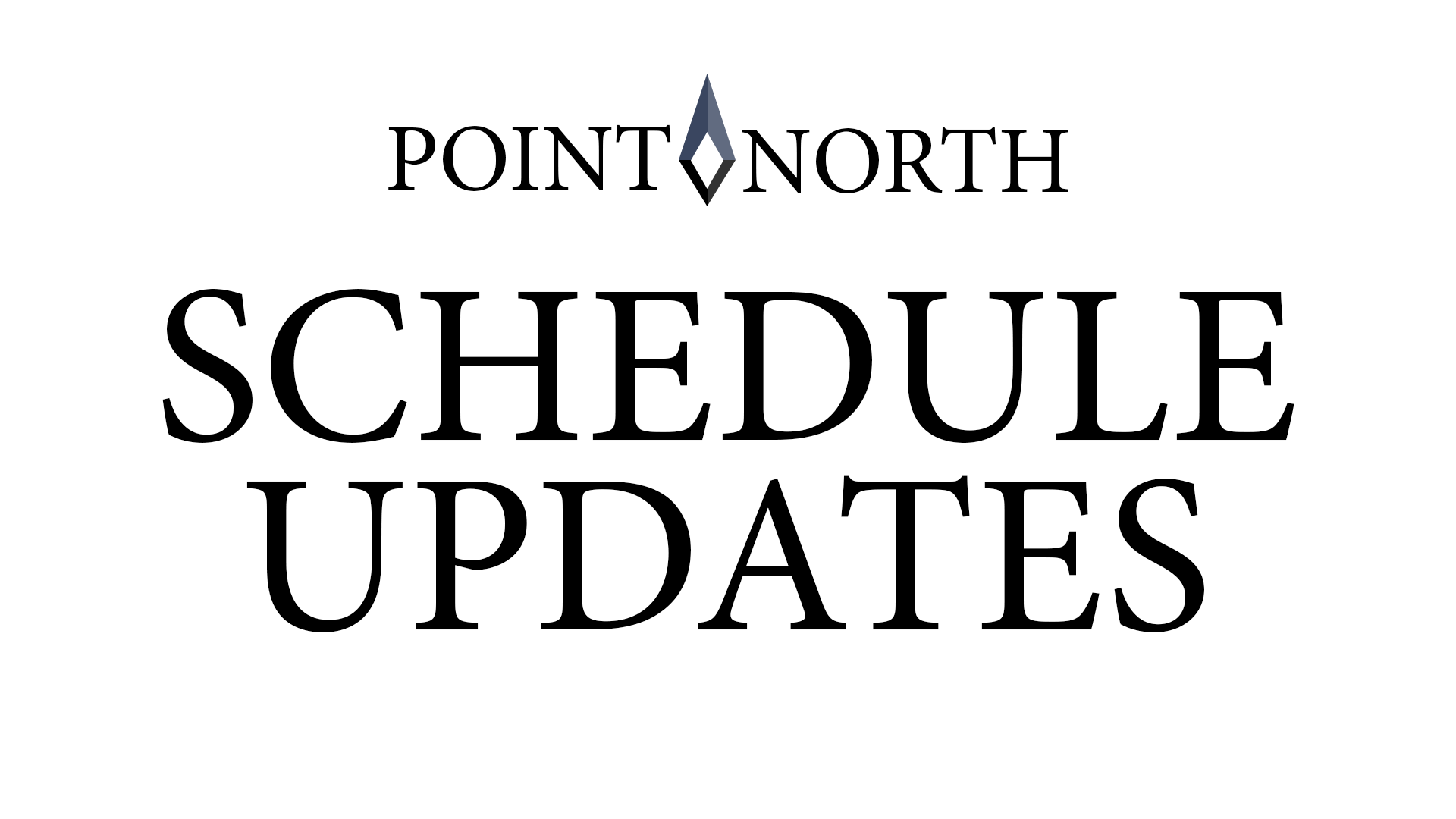 As those of you who joined me live know, Tuesday’s episode of Dear Mr. Potter came to an unceremonious and premature end due to internet problems. Unfortunately, those problems have persisted, and it’s going to take a couple of days to fix and upgrade the connection here at Point North HQ. Rather than brave the whims of the internet again before we’re ready, I’m sorry to say that I’m cancelling today’s There and Back Again, and we’ll pick up with both Dear Mr. Potter and There And Back Again next week, as well as discussing the 1999 movie Galaxy Quest in a new Point North One-Shot.

That means that the new schedule looks like this:

Huge apologies for the inconvenience. I’m upgrading both the internet service and the physical connectivity here in the studio, so the new schedule will be reliable and consistent. As ever, you can keep up with the latest Point North broadcast schedule here.