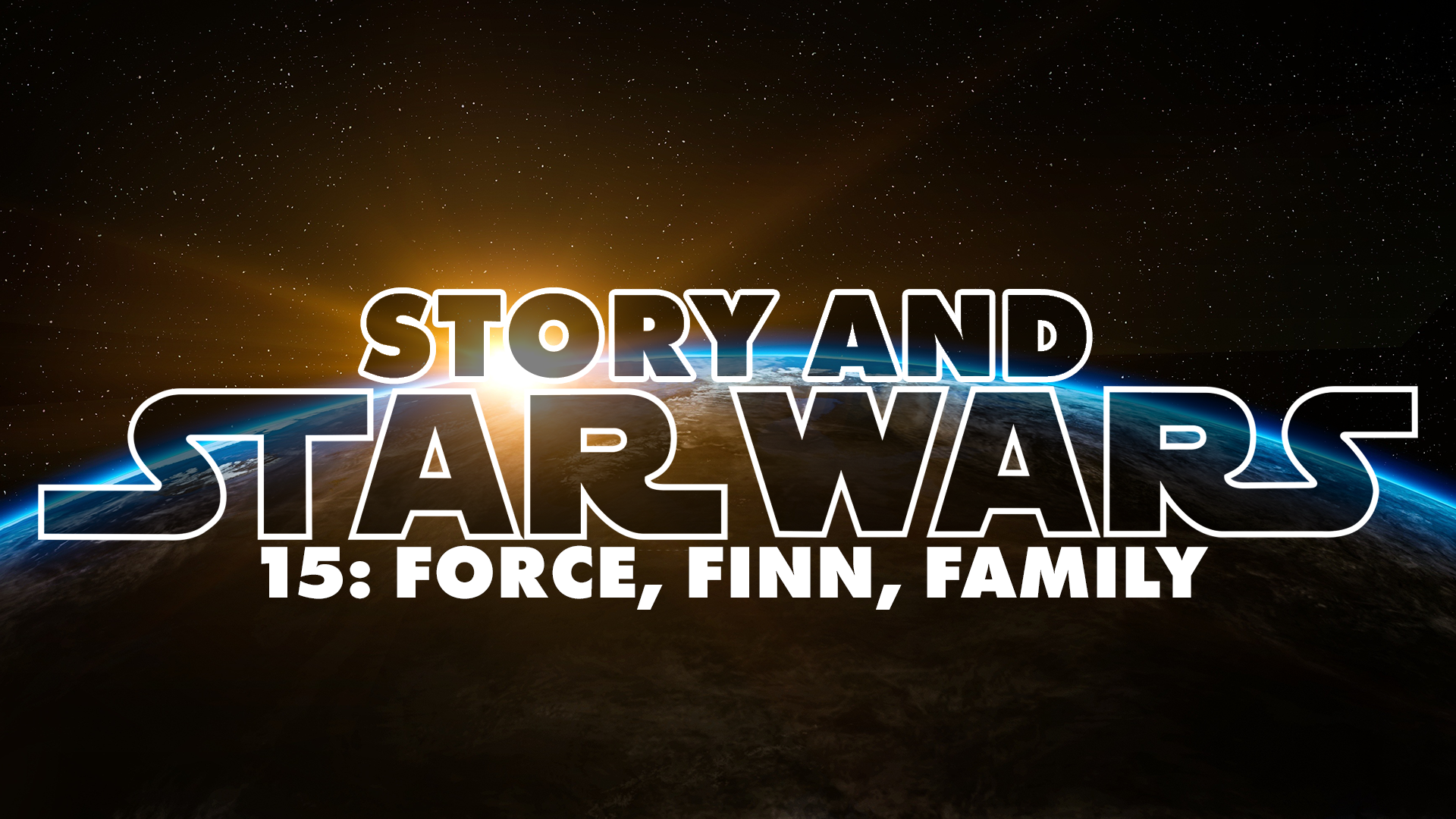 In this session, some further thoughts and listener feedback on The Last Jedi!

Story And Star Wars is a Point North Media production by Alastair Stephens, and is released under a Creative Commons Attribution-NonCommercial-Sharealike license.