There And Back Again 57: Where Will Wants Not 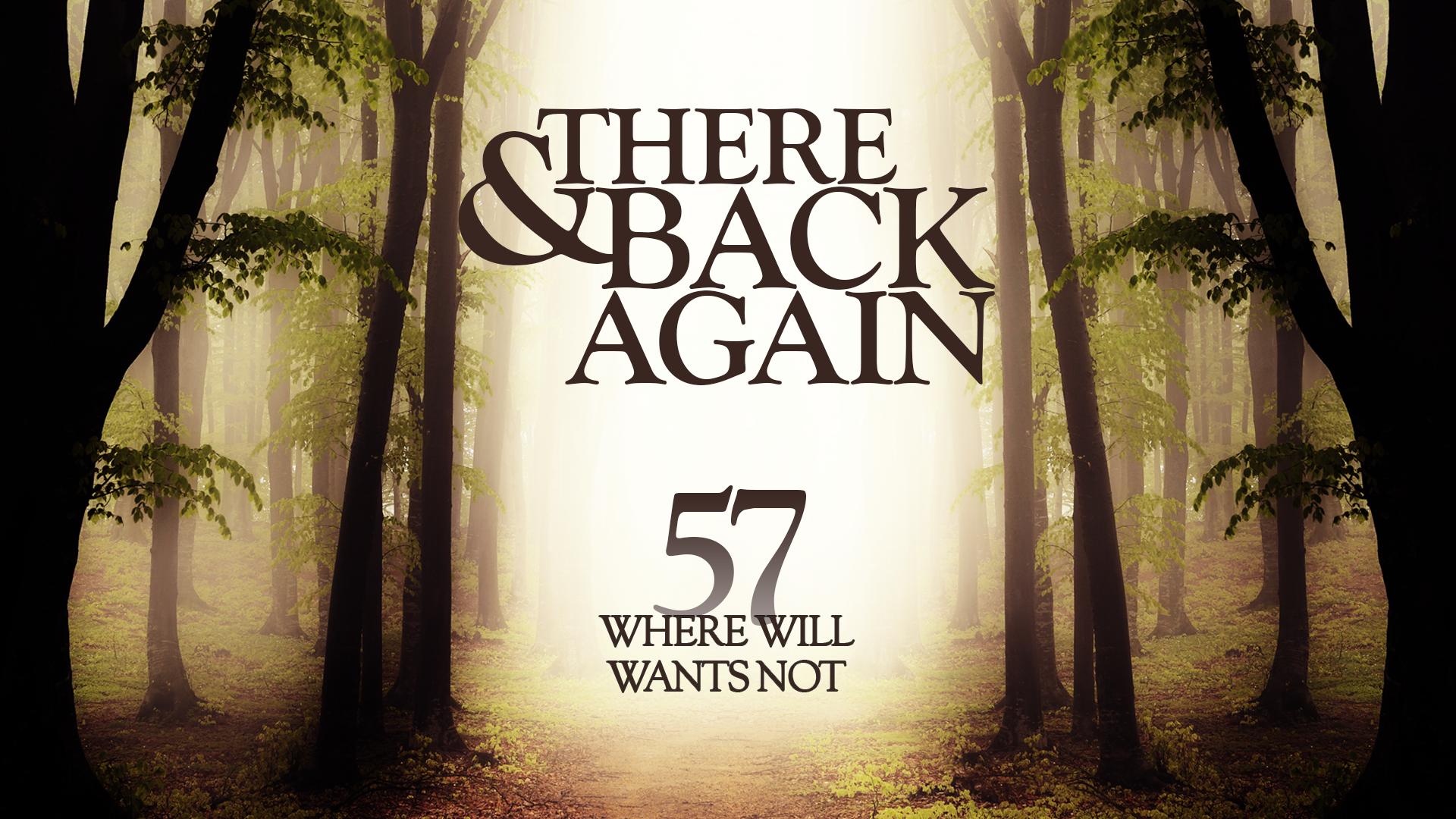 In this unexpectedly abbreviated session, we discuss the role of women in Tolkien’s world, and the conversation between Aragorn and Éowyn! Apologies for the inelegant dismount from the show — we’ll pick up with an extra-length episode on Thursday!

There And Back Again is a Point North Media production by Alastair Stephens, and is released under a Creative Commons Attribution-NonCommercial-Sharealike license.